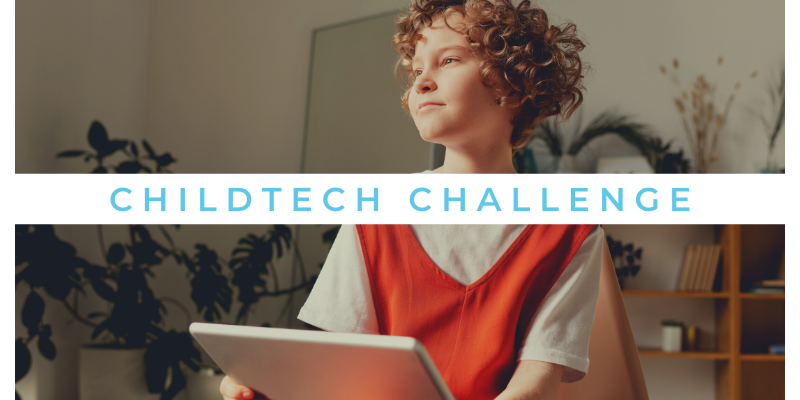 Scientific advances have shown that during childhood nutrition, cognitive stimulation and upbringing strongly influence a child’s ability to reach their full potential in terms of health, cognitive and socio-emotional abilities (Young 2002). This has led to increased awareness and importance for the care and protection of this group, which has resulted in a significant increase in public and private investment in these issues.

In this regard, organizations such as Unicef and the World Bank (2016) promote investment in this group, calling it a key economic priority for countries’ development. In turn, within the UN SDGs, the importance of early childhood is recognized and addressed through specific goals related to food, health and education. One example of this is in 2001 and 2015, the World Bank invested 6 billion dollars in health, nutrition, social protection and education for children (World Bank, 2016).

As for the benefits of investing in children, research (Lawrence J. et all, 2005; National Scientific Council on the Developing Child, 2010; Shonkoff et al., 2012 WHO – UNICEF, 2012; World Bank, 2015; Lancet 2016, among others) has indicated that it not only has a fundamental social impact on people, as it helps children and adolescents succeed, but also because it has a substantial financial return: James Heckman (2005), Nobel laureate in economics, estimates a 13% financial return on every dollar invested in public education, criminal justice and social service costs over the coming decades, as well as increased long-term tax collection, growing the economy for the benefit of businesses, governments, communities and families.

These experiences and studies have led more and more companies around the world to recognize the importance of early childhood, forming coalitions, promoting the issue in economic forums (Davos, 2017) and investing in research. According to the World Bank (2016), more and more companies around the world are investing in such programs as they recognize these investments are cost effective and contribute to staff and business growth.

Although there is an upward trend in investment in children, there are still major challenges to be addressed in the region. According to Unicef (2019), 72 million children under 14 live below the poverty line and 187,000 children die before they reach the age of 5. One in two experiences physical punishment in their homes. Five million are undernourished, four million are overweight and nearly 10 million children are not enrolled in school.

This gap, along with being an ethical and political challenge, is at the same time an opportunity. Currently there is an ecosystem of startups and scaleups that seek to contribute to the solution of these problems, but they encounter serious difficulties in expanding into Latin America, primarily at the level of funding and networking.

Because of this, people from the world of innovation, investment and impact, have decided to create a platform that connects entrepreneurs, investors, governments, non-governmental organizations and communities in Latin America, to efficiently and effectively develop innovative, scalable projects with proven impact on childhood and adolescence. This is Impactus Ventures.

To start this platform, we have created a global challenge called ChildTech Challenge for the development of children and teenagers, with the goal of finding innovative startups to address problems in health, education and protection. The contest will award up to US$30,000 to two winning startups to implement their solutions in Chile together with two social organizations with expertise in early childhood and child protection.

We want to ask you for support with the challenge: if you know a startup, invite it to participate or you can share the challenge with your networks to reach as many people as possible.

This challenge has been created in alliance with the FEMSA Foundation, Mustakis Foundation, IDB Lab and Amalfi Inversiones.